John Clayton
John Clayton, searching for of his own artistic voice, left the grey walls of The Art Student's League of New York. Clayton's journey lead him to the Cape School in Provincetown where he embraced the "Art of Seeing Color" as taught by the late Henry Hensche, and Charles W. Hawthorne. Clayton would paint outdoors as often as he could. Over many years Clayton matured into a devoted plein air painter. He now makes his living painting and teaching throughout Cape Cod in the Summers and the streets of Key West in the Winter. "Color is the vehicle I use to express my own sense of nature. I am inspired by nature and light; its ever changing conditions are challenging to me. My work is about the light key, and expressing it through paint. While attending the The National Academy in New York, John was the recipient of the Arthur and Melville Philips Scholarship and the Mrs Roberts Forbes Scholarship. He also received an honorable mention in the Academy's annual student show. Clayton was one of eight in the Provincetown Art Association's "Emerging Artists Exhibition", in 1999. In 2006 He received a Mass Cultural Council grant. Among the many teachers with whom John Clayton has studied, include Harvey Dinnerstein, Marybeth McKenzie, and Cedric Egeli. Source: johnclaytonstudio.com 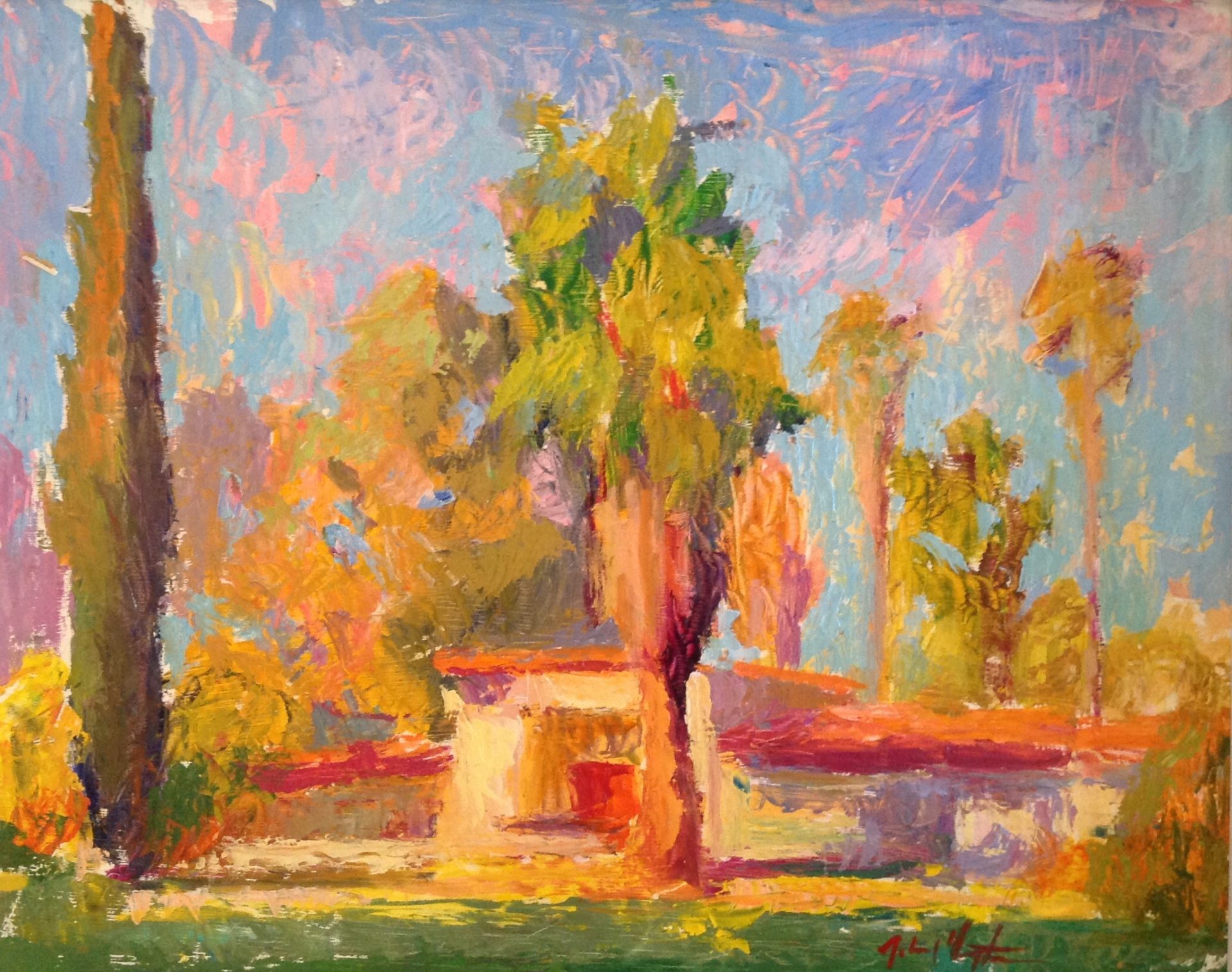 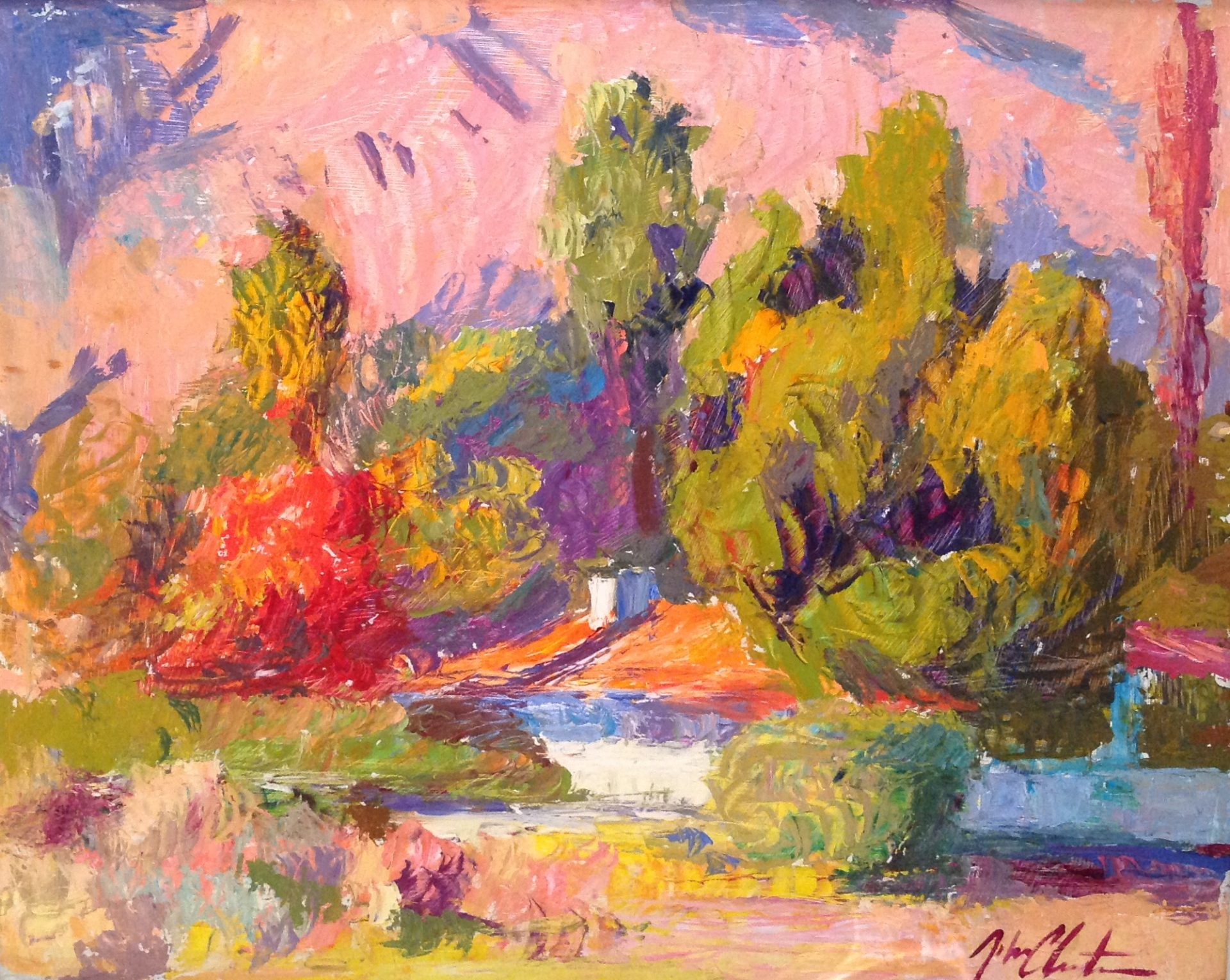 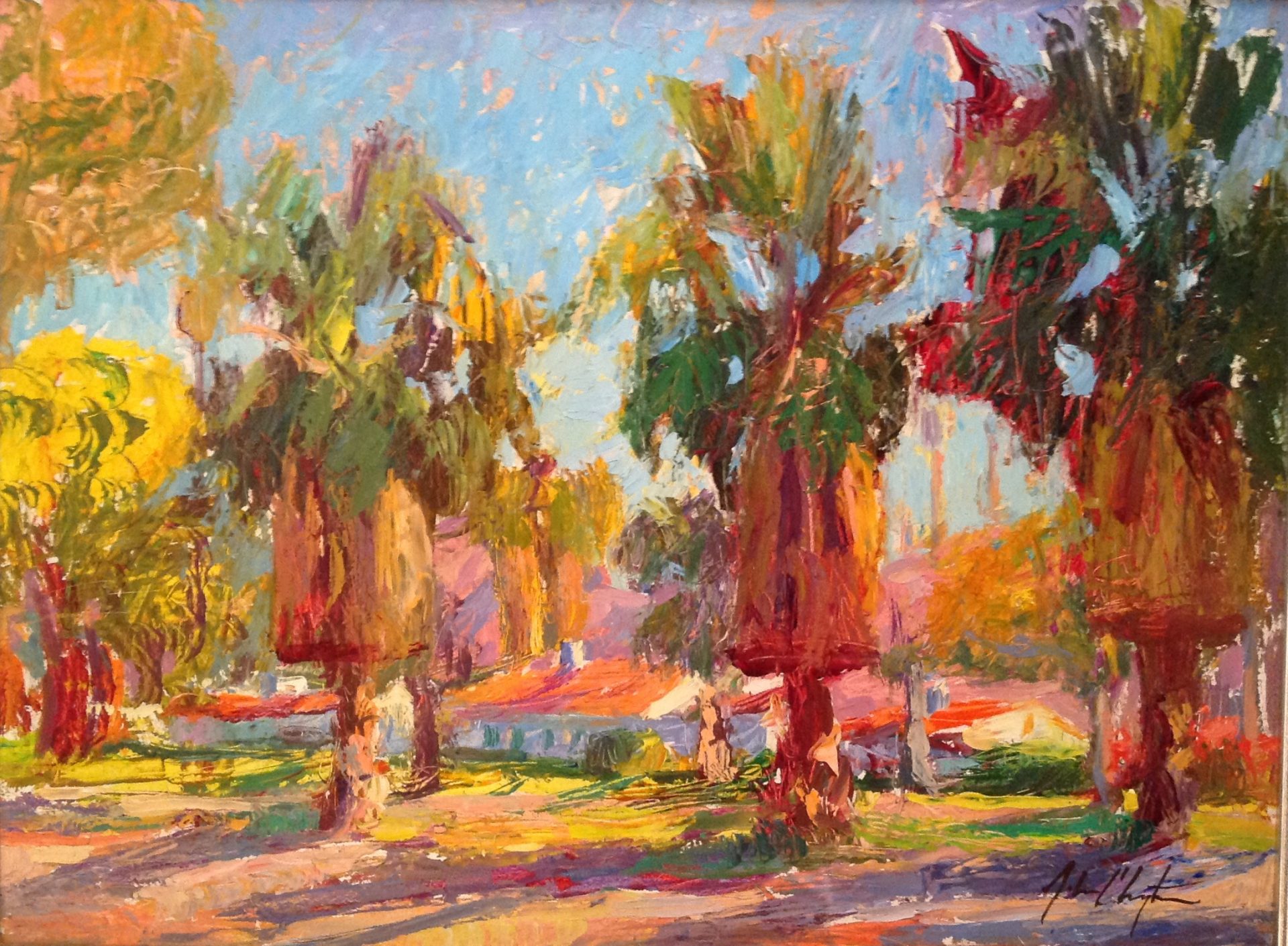 “Light In The Yard” 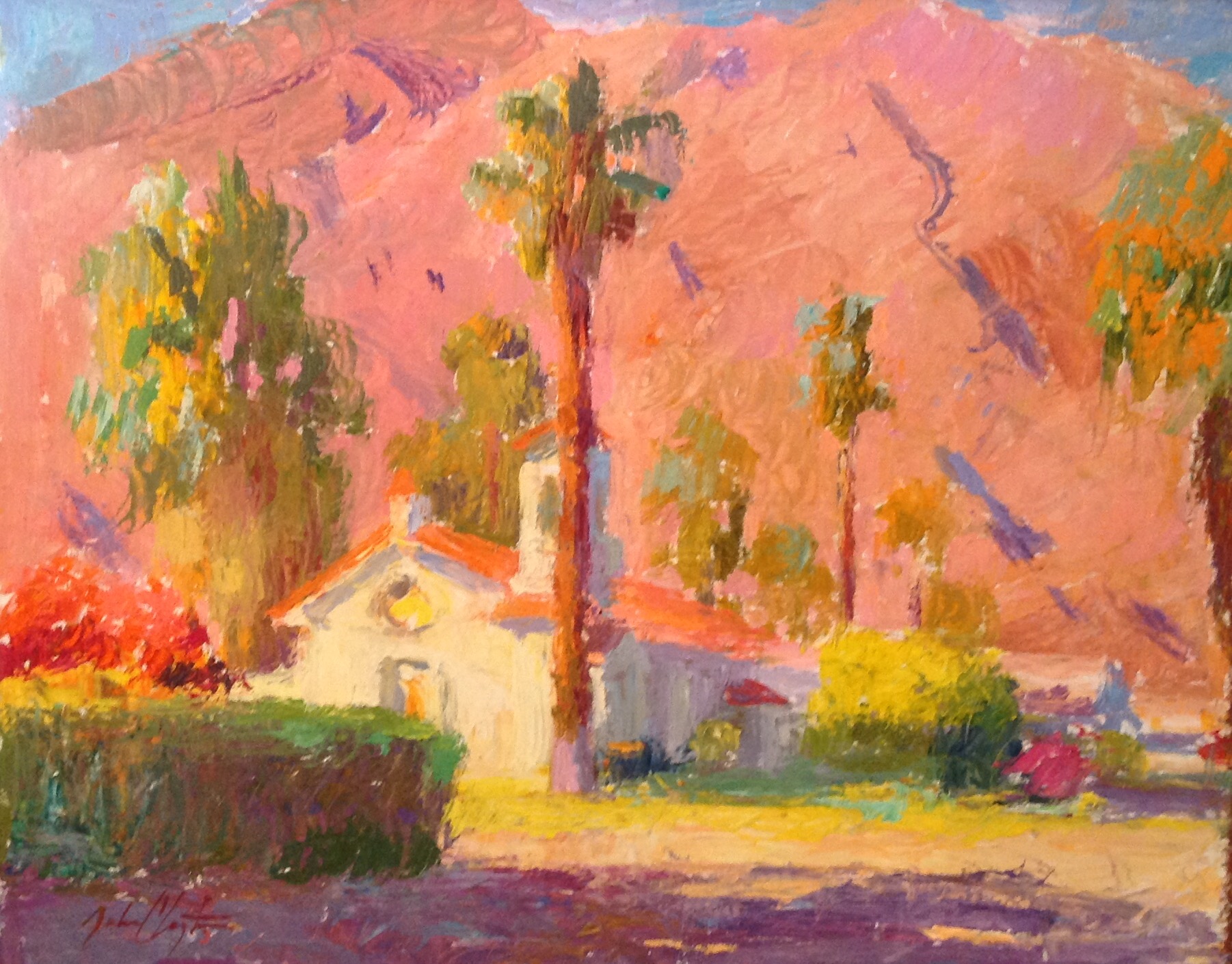 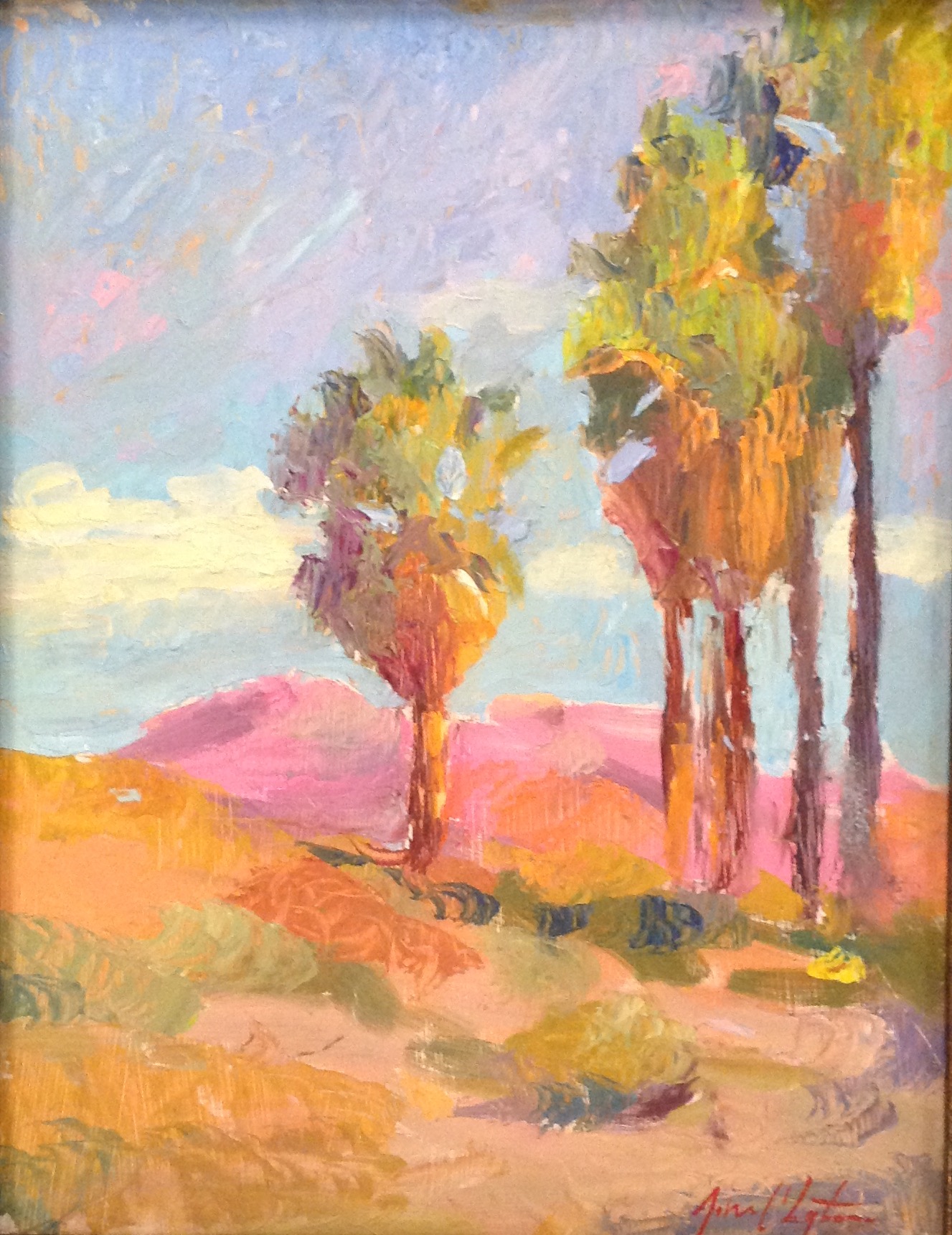