Michael Guy
A Colorado native, Michael Guy graduated from the Rhode Island School of Design in 1975 in painting. From 1975 through 2022, he was employed in a variety of positions by the Tony Award-winning Trinity Repertory Company in Providence, RI, including as a scenic painter and muralist, but mainly, beginning in 1980, as a graphic designer, during which he created, among other things, nearly 300 posters for the theater. Michael is also a painter who specializes in pictures of men in the water or on the beach, and who has exhibited in Rhode Island, Provincetown, New York City and Arizona. In the past he has been a furniture-maker whose whimsical work has been shown in Rhode Island, New York City, Baltimore and San Francisco, and has created theatrical costumes and performed as a tap dancer (not to great acclaim but certainly to great hilarity). From 1987 to 2005, Michael was the volunteer managing director and designer for Options, Rhode Island’s monthly LGBTQ news magazine. He presently lives in North Truro, MA with his spouse, Padric Meagher. 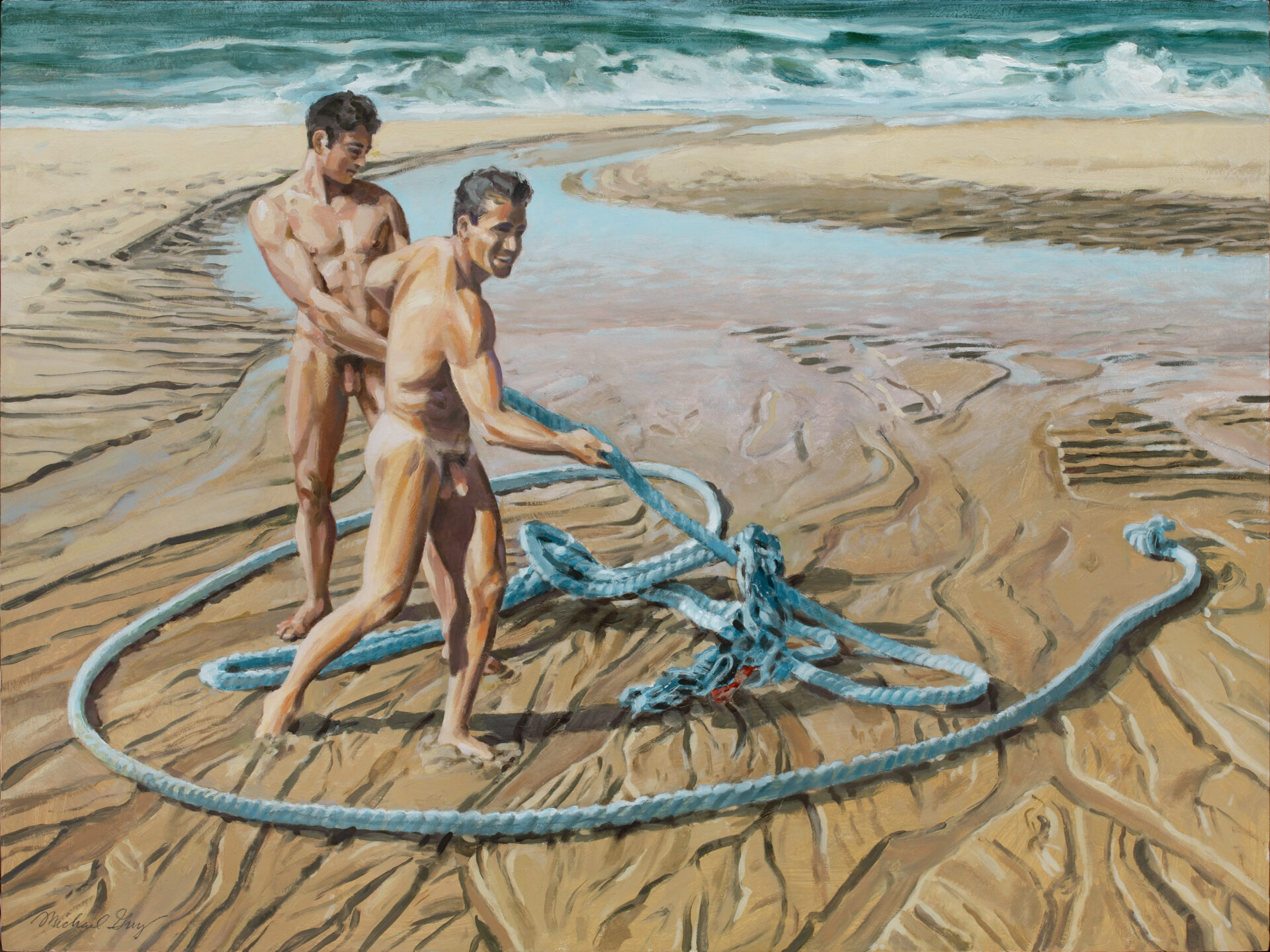 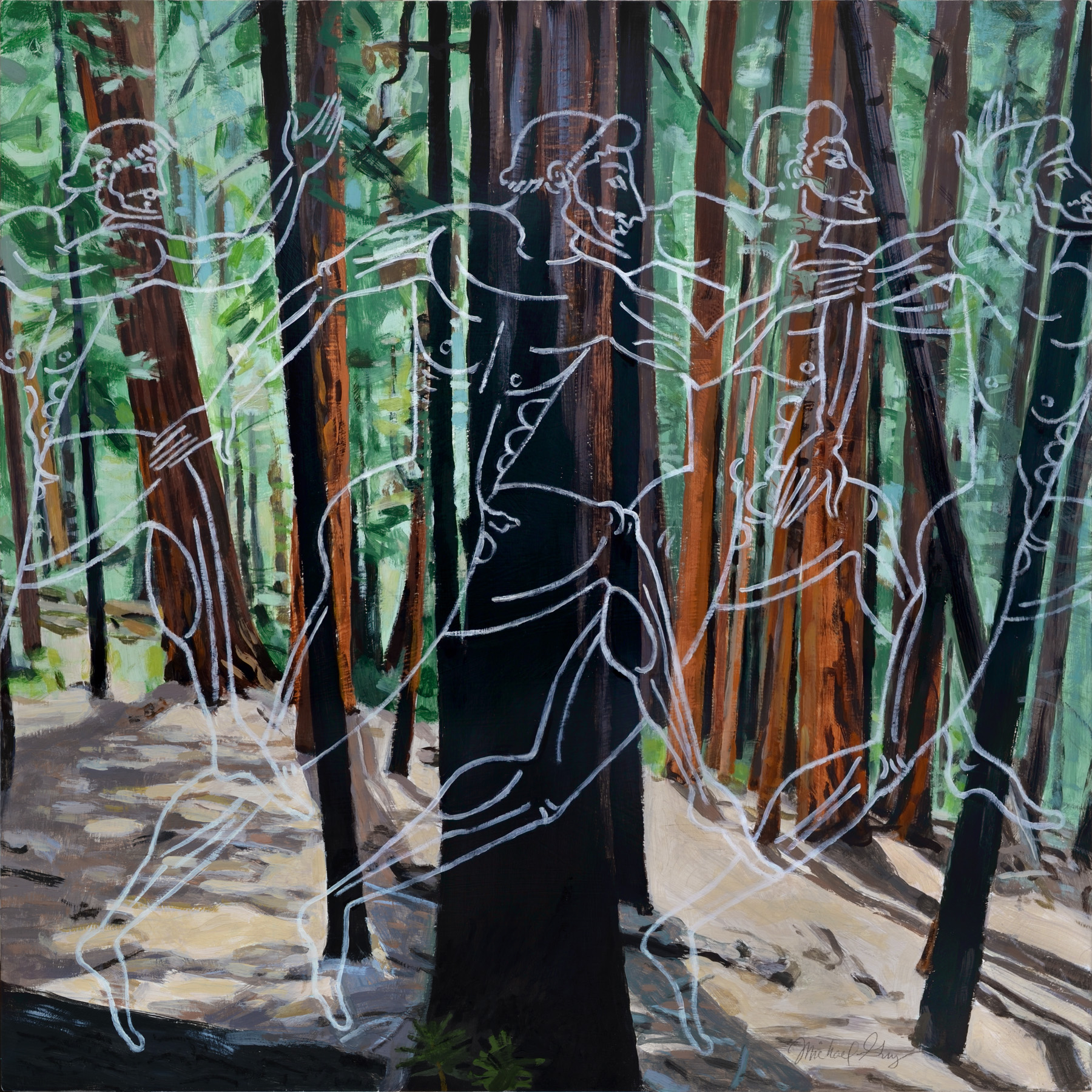 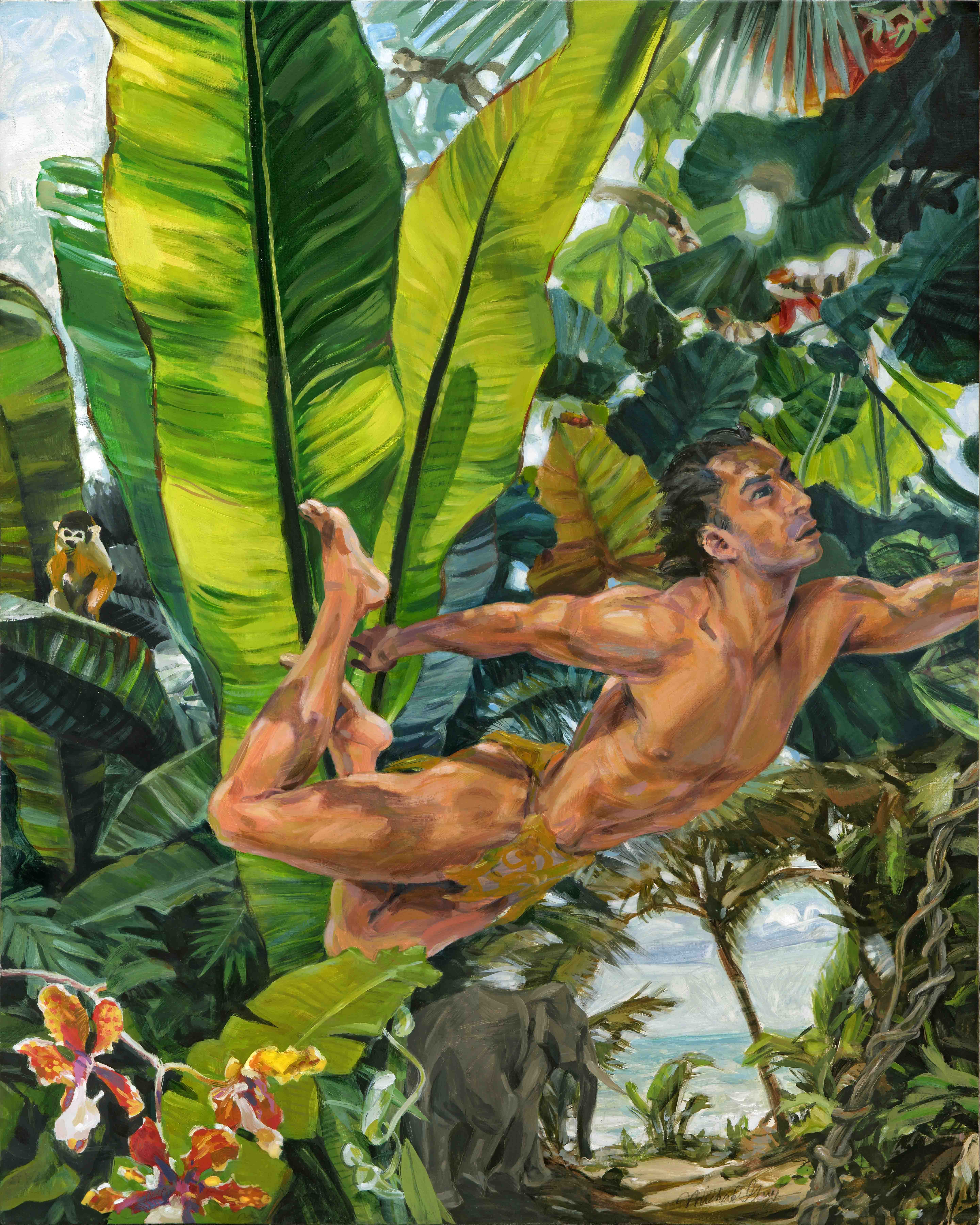 Take a Ride to the Beach 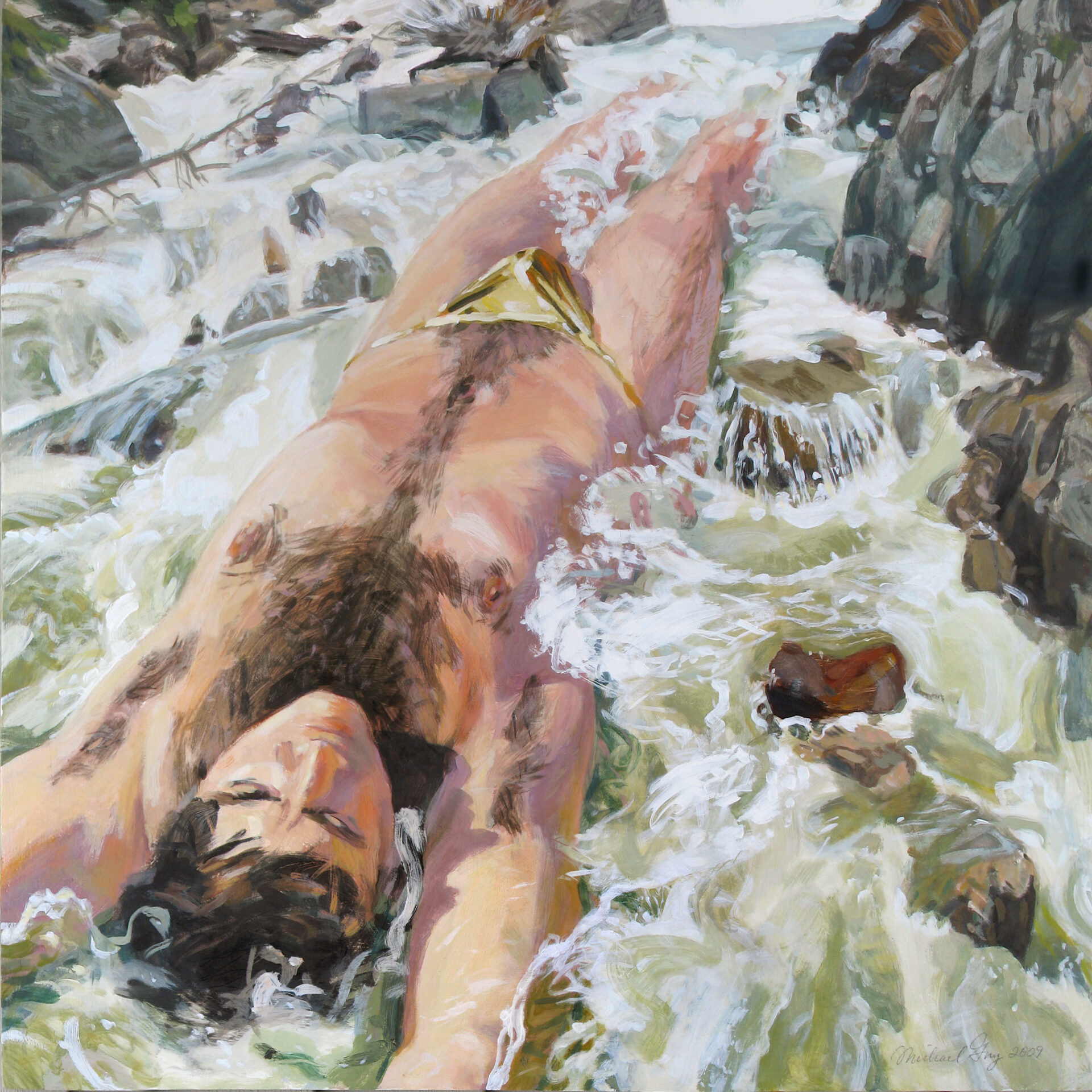