Wim Griffith
Wim Griffith is a multi-disciplinary artist, including sculpting, painting, and murals, as well as scenic artist for television and film. Widely exhibited in galleries throughout his native Southern California, he has also executed several prestigious commissions including Bowers Museum in Santa Anna, California and several bronze busts for the Academy of Television Arts and Sciences. Wim attempts to stretch the boundaries of classical sculpture, risking comparison with the great artists of Western Civilization including the Greek, Roman and European renaissance era. A man committed to his vision, he feels he has no other choice: "Classical art often removed the humanity of man by emphasizing immortality. I have returned the individual human male in all his finite, conscious, and perishable aspects to the realm of beauty, pain, and frailty." The classical forms serve as his point of departure for expressing that individuality, ignored by the classical eras in their search for deathless perfection. Wim works to reveal an unfolding future; a new way to man being in the world. A world where vulnerability is the hallmark of strength-and individuality is the true source of power. The visual lyrical qualities of these sculptures can be experienced as intuitively as in music. Inorganic metal becomes flesh, molding a seamless union of form and passion, order and vitality. The artist hopes his vision and execution gives voice to the viewer's own struggle to integrate the presumed man with the real man, while remembering his sense of humor and lust for beauty. Source: wimgriffith.com 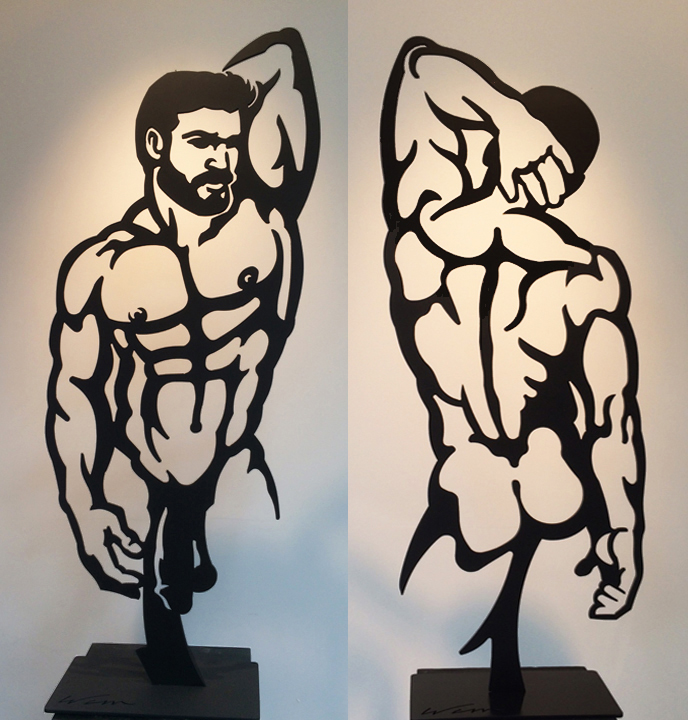 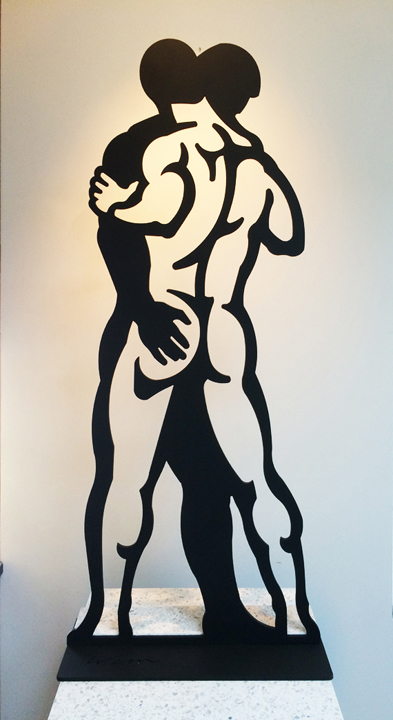 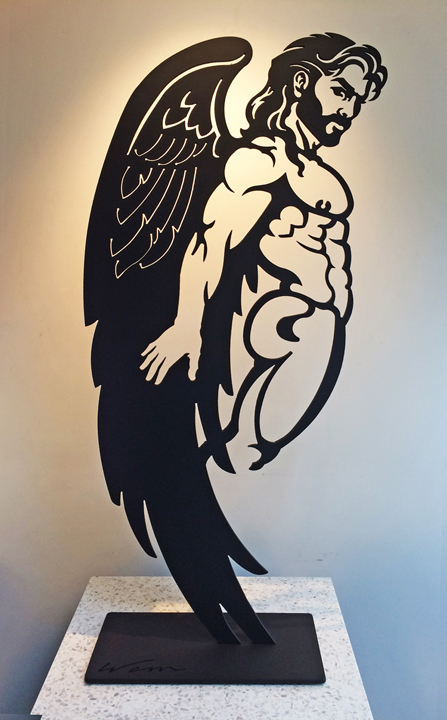 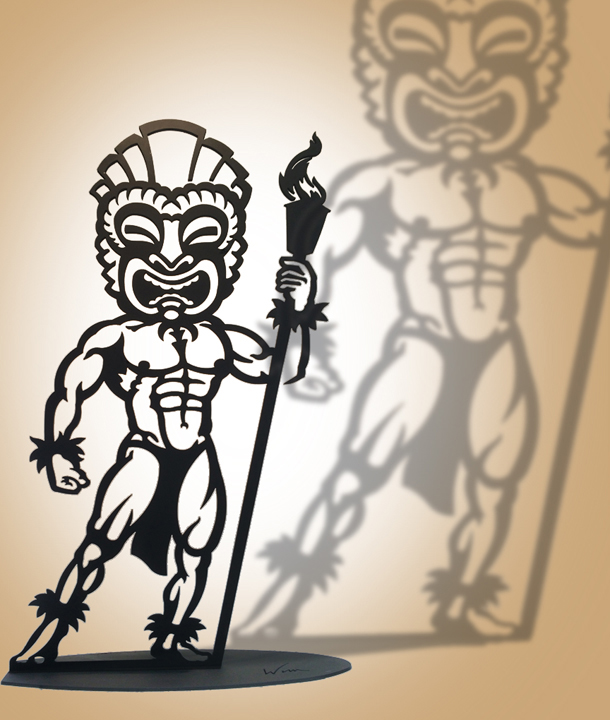 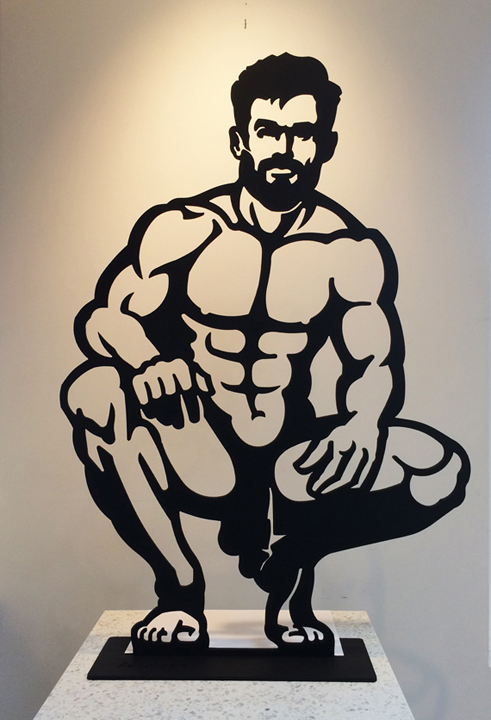 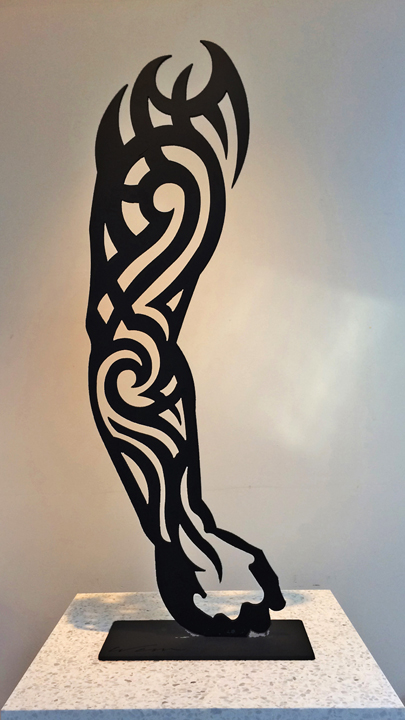 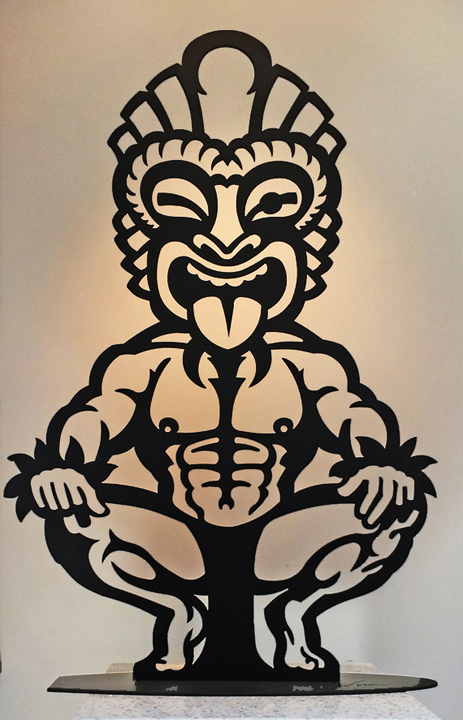 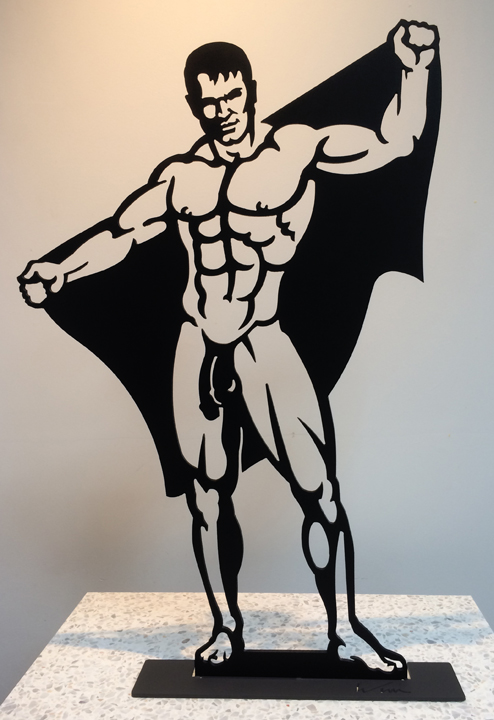